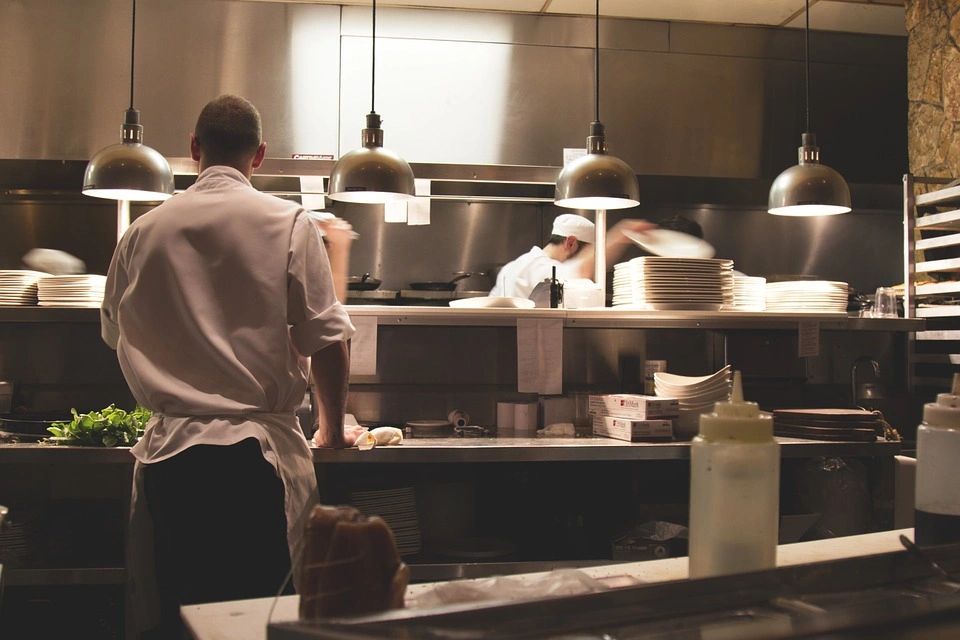 MHAworks is close to completion of the Construction Documents (CDs) and will soon be submitting to State Construction and the College for review. We still estimate the bid date for the project to be late June 2020 with construction commencing late July. We continue to monitor the current COVID-19 issue and will re-evaluate timelines as required.

College administration and stakeholders have been working with MHAworks to clarify the equipment list, which will drive the design of the new space.  Engineers and architects have been on-site to field verify existing conditions as they continue to work on the design development of the project.  We expect to have design documents ready for State Construction review by March 1st.  The estimated bid date of the project will be July 2020 with construction commencing shortly after the conclusion of the Summer 2020 semester.  The project is estimated to be complete in the beginning of 2021.

The program study was received from BSA LifeStructures and reviewed and approved by College Administration and Culinary faculty.  The project budget of $1.1 million was approved by the Board of Trustees in February 2018.

The Board of Trustees approved the Program Study at their March 2019 meeting.

An RFP for design services for the project was released in April with a pre-proposal meeting and site visit held on April 25th.

Eight designer proposals were received on May 10th.  The College Selection Committee, a diverse group with members from the Culinary Department, administration, facilities and student government, met on May 17th and May 23rd to review the proposals and rank them based upon specific criteria including proximity to the campus, experience in commercial kitchen design and HUB participation.

Designer interviews of the top three design firms were held with the Building and Grounds Committee on June 5th with the Board of Trustees approving MHAworks as the designer for the project at their June meeting.   Design work is expected to take place throughout the summer and fall with construction bidding occurring in early 2020.  An initial kick-off meeting was held on July 8th with key stakeholders from the Culinary Arts Department.